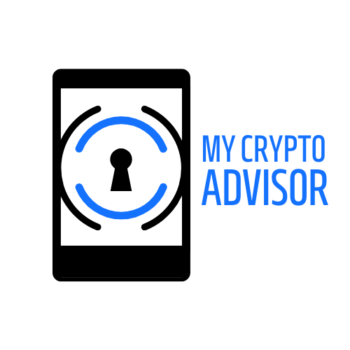 Web3 and the Paradigm Shift of Self-Custody 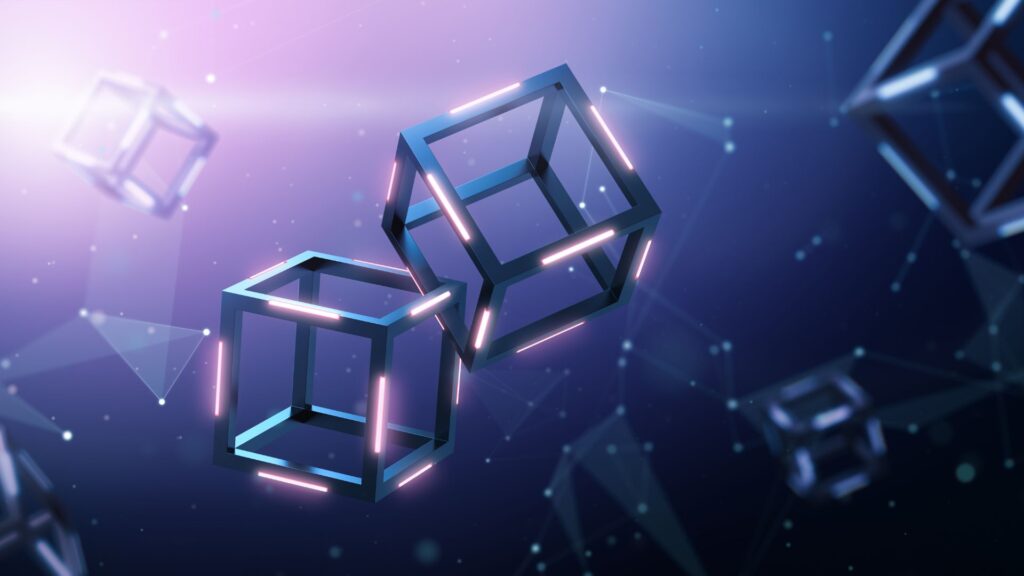 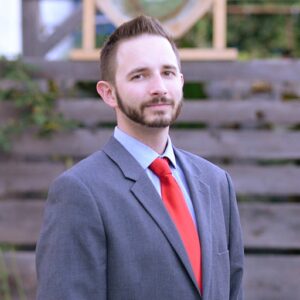 Blockchain, DAO, Defi, DLT, GameFi, NFT, the Metaverse – Web3 is similar to learning a new language and the barrier to entry obscures the paradigm shift unfolding worldwide. Web3 represents the third generation of the internet, a decentralized and user-owned version of the web, where participants control and self-custody their data and digital assets while interacting with each other directly. The arrival of Web3 is reminiscent of the slow and unfriendly “static web” of the early 90s, where users accessing AOL with dial-up were unable to imagine the evolution and impact of the technology in the subsequent decades. Let’s discuss Web3 and the paradigm shift to Self-Custody

Web 2.0
The iteration of the internet we are familiar with is centralized and dependent on companies providing a service while storing your assets and personal data in servers owned by the company. For example, when you use Facebook, you are asking the company’s servers permission to access your data and their services. If Facebook or the servers of any company experience downtime, then the user is unable to access the service and their data.

This model of the internet requires trust in centralized companies, a prerequisite becoming increasingly challenging to the public this past decade. In fact, Web3 resolves this concern by enabling self-custody of user data and globally accessible decentralized applications [DApps] not dependent on a single company. Because, underneath the hood is blockchain technology, an immutable database software, which is one type of Distributed Ledger Technology [DLT] forming the backbone of Web3.

Digital Wallets are a gateway to Web3 and allow users to interact with blockchain-enabled applications on the new internet. Popular software and hardware wallets, such as MetaMask and Ledger Nano, provide the ability to self-custody digital assets and personal data while serving as a login for all the DApps users encounters. Web3 eliminates the need to memorize hundreds of usernames and passwords while entrusting your data with every company where you transact.

Paradigm Shift to Self Custody
The paradigm shift to self-custody is a major change in the way we interact with our belongings and others worldwide. Innovation takes time and the promises of Web3 will not happen overnight. Anyone old enough to remember AOL and Netscape could never imagine the world we live in today. As Web3 continues to shape a more connected tomorrow the measurable impact of this technology on our lives will grow increasingly apparent over the next decade.

Learn more about Web3 and prepare your team for the future.  Schedule a free 15-Minute Discovery Call today!

DISCLAIMER: This material is for informational purposes only and not intended to provide financial, investment, legal, or tax advice.  My Crypto Advisor cannot guarantee the accuracy of this market commentary and will not be responsible for any claim attributable to errors, omissions, or other inaccuracies of any part of such material.